The scientific meltdown over a controversial discovery of ‘biblical Sodom’

The remains of a city’s fiery demise near the Dead Sea have archaeologists at odds. 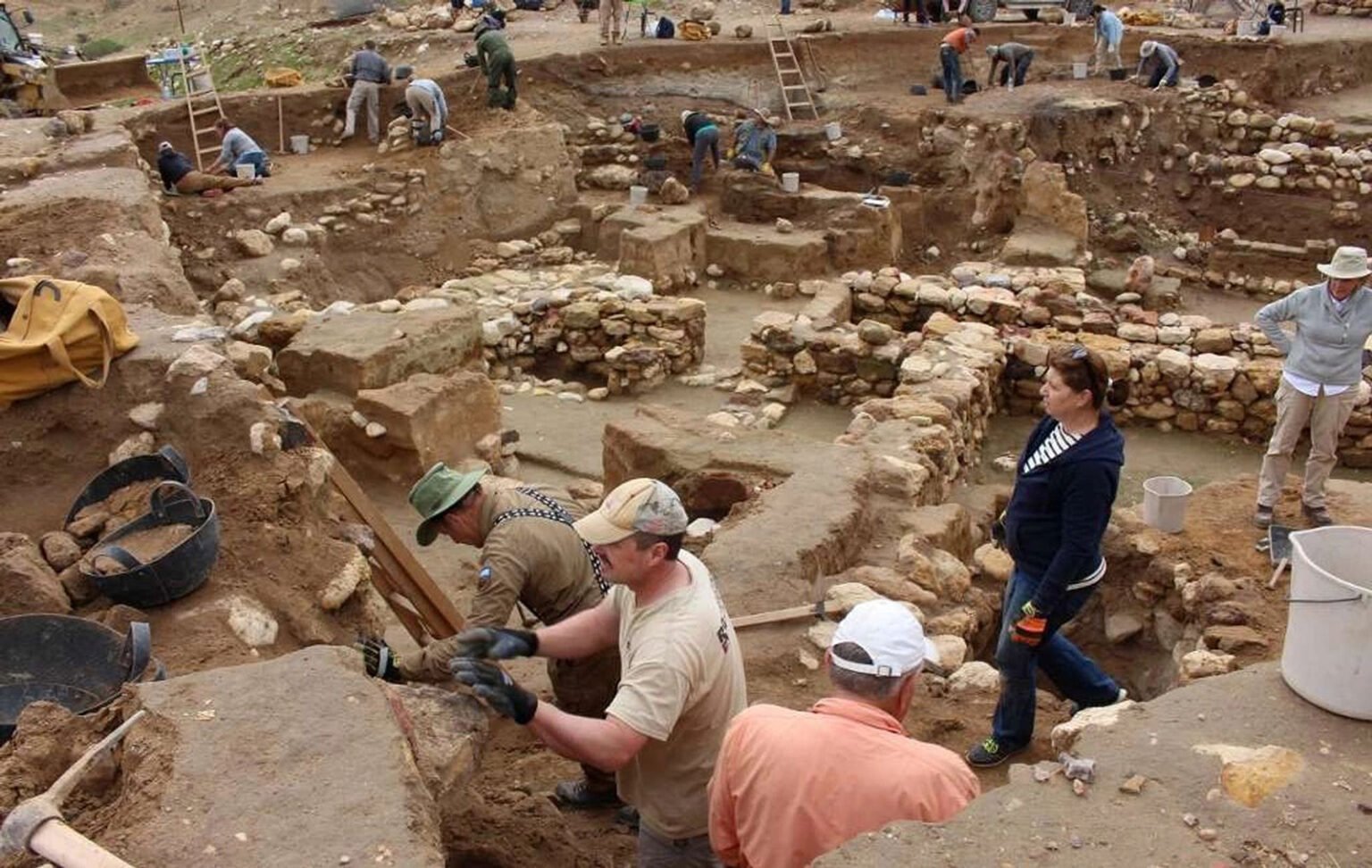 (RNS) — What everyone agrees on is that something unusual happened at Tall el-Hammam, an ancient settlement near the Dead Sea.

In a layer of ancient earth, archaeologists claim to have found evidence of an apocalyptic event: Melted rooftops. Disintegrated pottery. Unusual patterns in the rock formations that can be associated with intense heat. For another three to six centuries after 1650 B.C., the settlement’s 100 acres lay fallow.

But when Steven Collins, the principal archaeologist at Tall el-Hammam, considered the scientists’ evidence in an article that ran last year in the respected scientific journal Nature, he claimed that the incineration matched with the place and timing of the biblical account of Sodom and Gomorrah. This brought down on himself what in academic circles might be called hellfire.